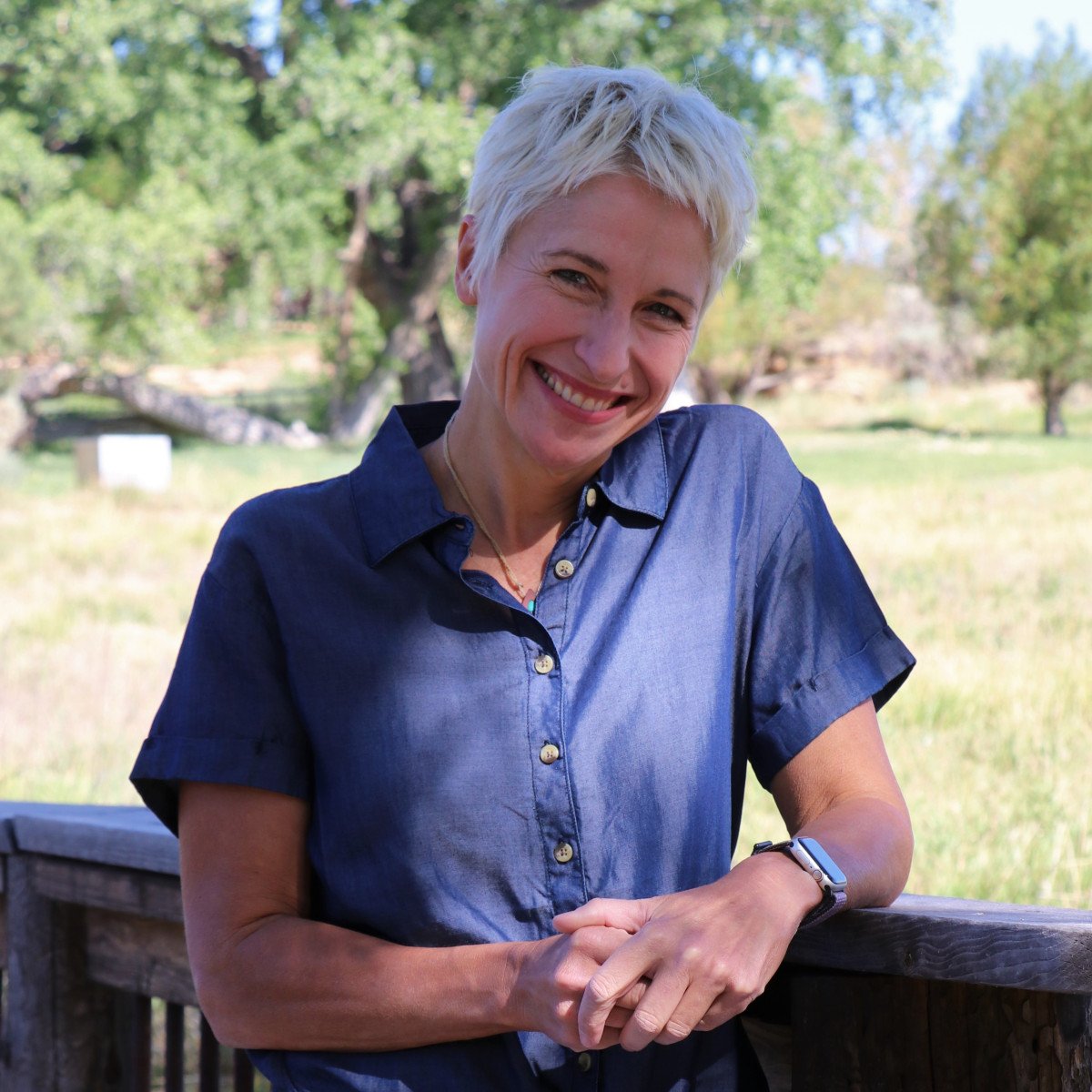 Liz is the President and CEO of the Crow Canyon Archaeological Center. Prior to joining Crow Canyon in January 2018, Liz was the CEO of Koniag, Incorporated, one of twelve Regional Alaska Native corporations formed as a result of the Alaska Native Claims Settlement Act of 1971. She led Koniag’s $260 million operations and was accountable to the company’s 3,800 shareholders. She holds a Ph.D. and Masters in Anthropology from the University of Arizona and a B.A. from Arizona State University. She interned at Crow Canyon and served on the Board of Trustees prior to being selected as President and CEO.