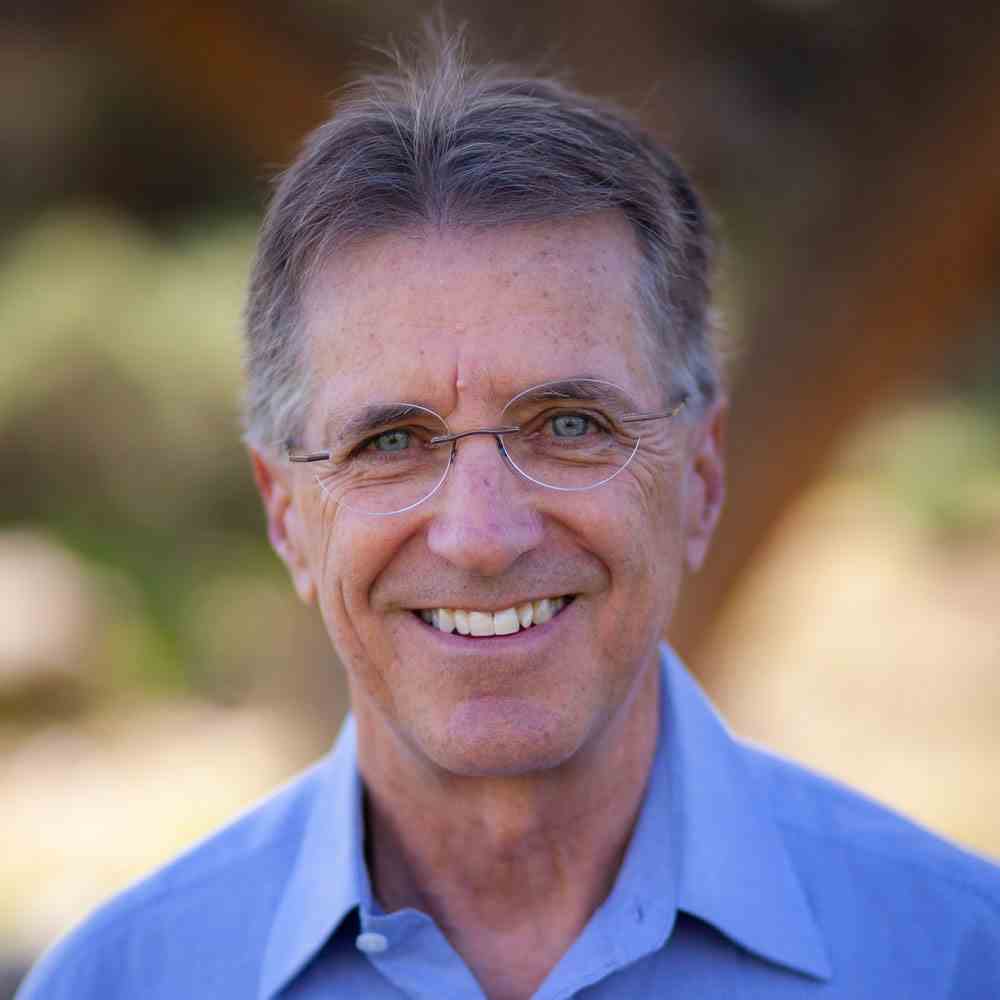 Ricky R. Lightfoot (Ph.D. Washington State University, 1992) was elected Chair of the Crow Canyon Board of Trustees at the Annual Meeting in October 2018. Ricky served as President and CEO of the Crow Canyon Archaeological Center from October 1998 to February 2010 and subsequently joined the Board as a trustee. Prior to that, he served as Crow Canyon’s Vice President of Programs for 3 years and as a research archaeologist for 11 years. Ricky began his career as an archaeologist working in Texas and Alaska, but since 1980, the focus of his archaeological research has been in southwestern Colorado. He directed Crow Canyon’s excavations at the Duckfoot Site and Castle Rock Pueblo, and has published numerous articles and books on Southwestern archaeology.