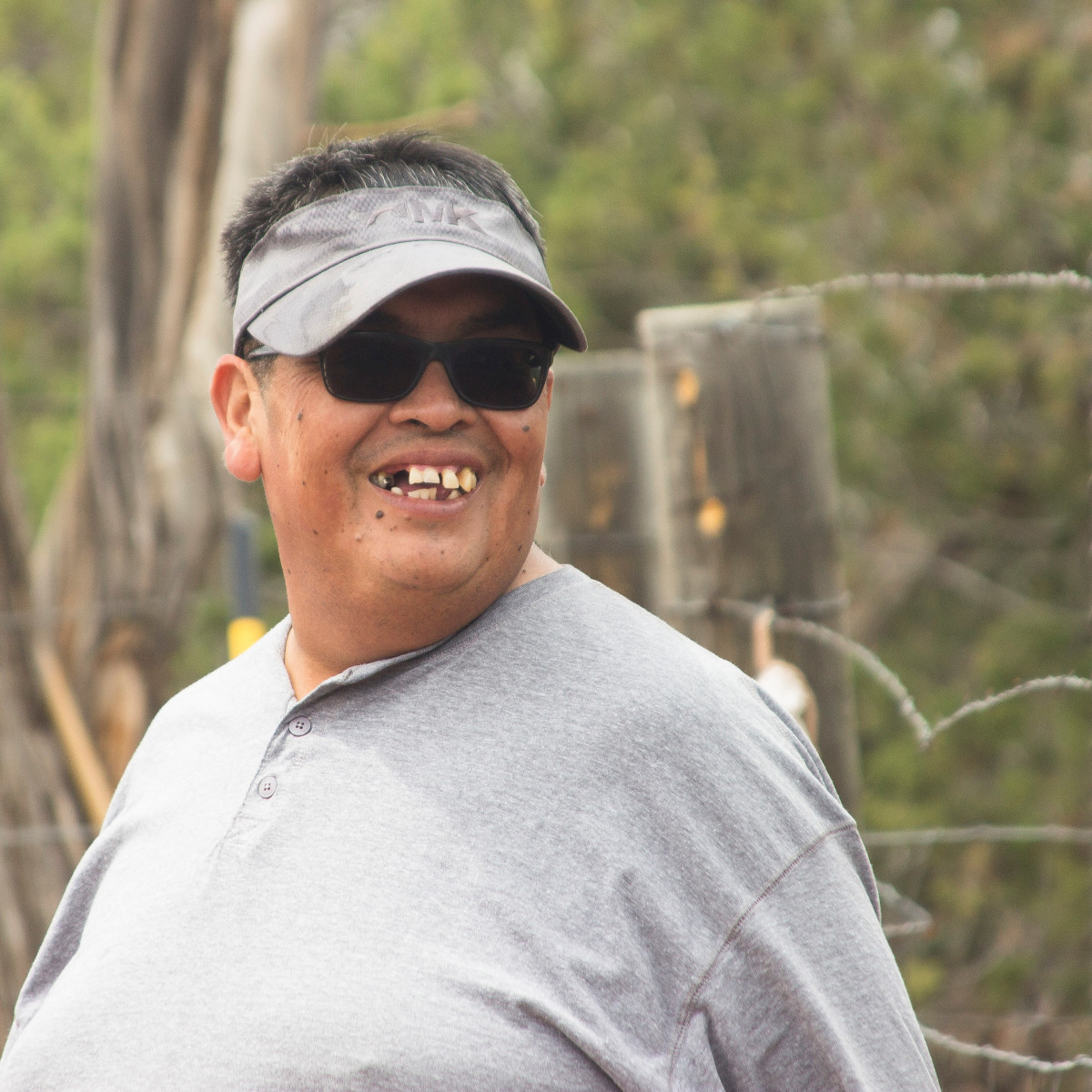 Stewart B. Koyiyumptewa is Honanwungwa/Poovolwungwa (Badger/Butterfly Clan) from the Hopi Village of Hotevilla on Third Mesa in northern Arizona. Stewart currently serves as Director of the Hopi Cultural Preservation Office. As an ethnohistorian advocate for public education, Stewart is actively involved in capturing oral histories, conducting ethnographic research, and collaborating with many different organizations and agencies.

Stewart, and his colleagues at the Hopi Cultural Preservation Office have played an important role in Crow Canyon’s Pueblo Farming Project, a long-term research initiative between Crow Canyon and the Hopi tribe that examines Hopi corn cultivation techniques to better understand ancient agricultural practices in the Mesa Verde region of Southwest Colorado.

Stewart is co-author of a book titled, The Hopi People: Images of America as well as an editor and contributor of a recent publication titled, Becoming Hopi: A History.

Aside from his work, Stewart is actively involved in the Hopi culture as a husband, father, and dry farmer.